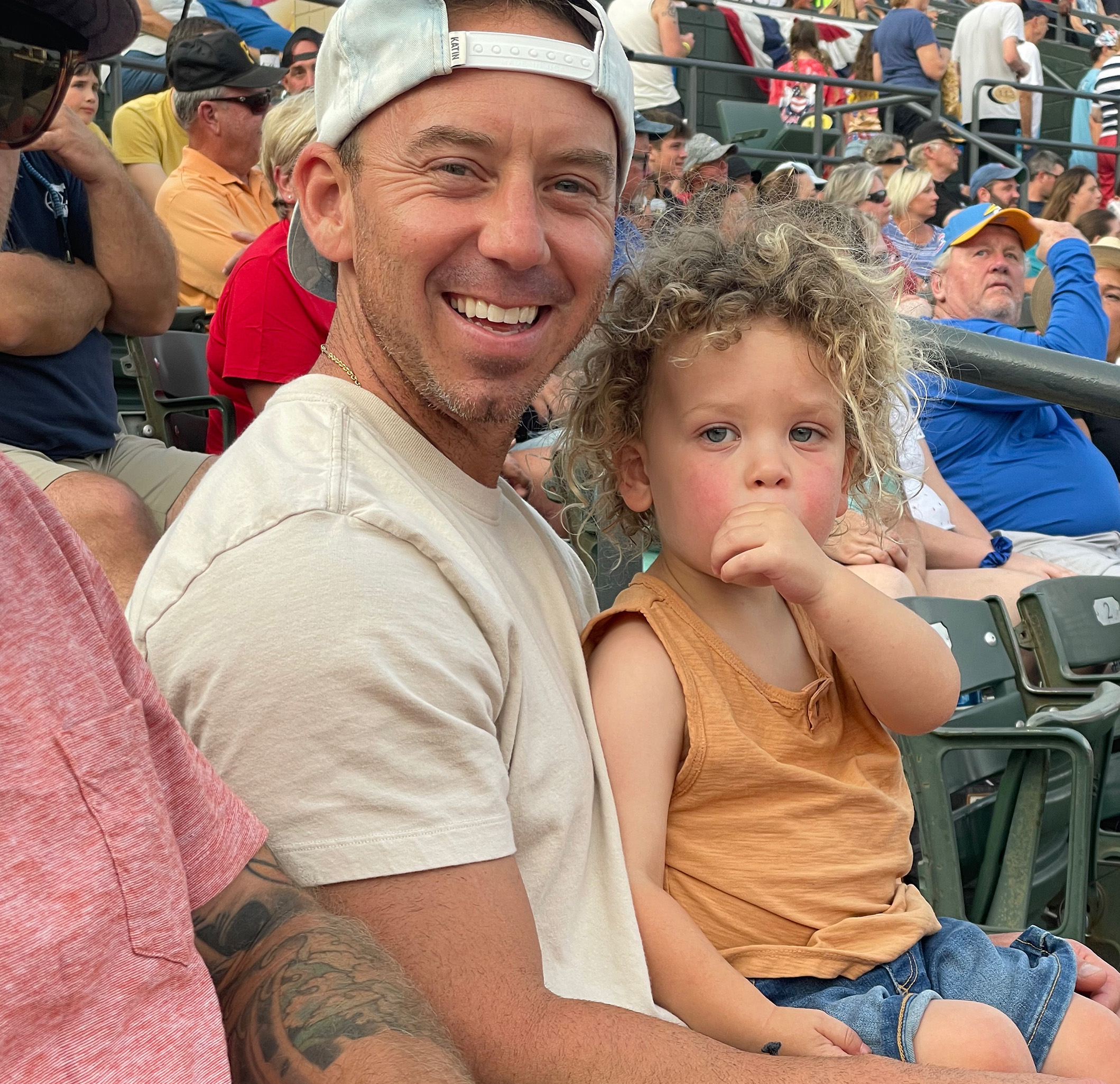 Jason was born and raised along the Grand strand, making him a true local! Jason is a graduate of CCU and hold a bachelor's in Political Science. While in college Jason worked for a local builder and fell in love with the home building process. Shortly after graduating, Jason took a position building production and custom homes throughout the Myrtle Beach area. Working alongside a great team of subcontractors, engineers, and architects Jason's passion for building grew. He was involved in many projects, including multi-family building, single family production, and high-end design build. Jason eventually branched away and started his own company working strictly on high-end custom renovations and custom homes. For the next 10 + years Jason concentrated on growing his business into one of the most sought-after renovation companies. When the opportunity arose to sell his company and take on the role of construction manager with Nations Homes, Jason was ready to make the change. In doing so, this has allowed him to spend more time with his passion in life, his son, Rowan Warner.

Jason is an avid surfer, scuba diver, and enjoys being involved in all athletics.