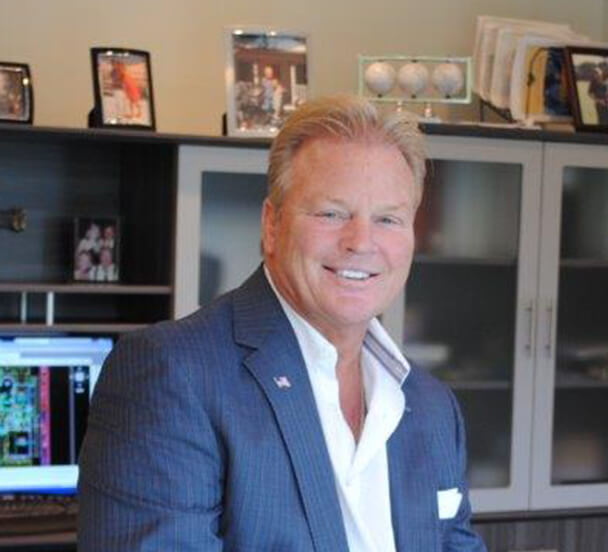 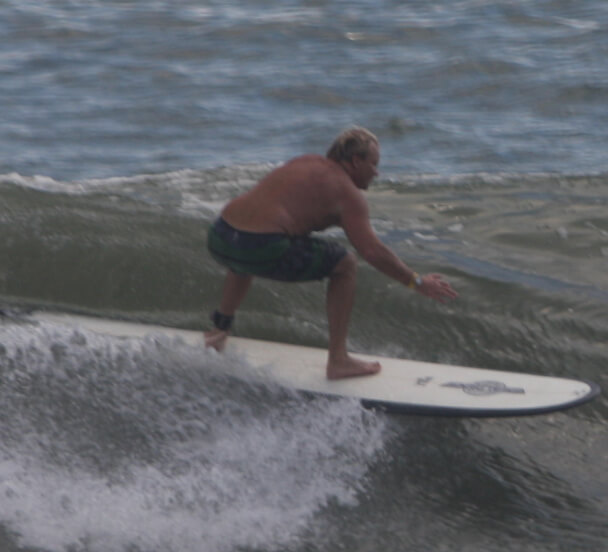 Jeff is originally from Rye, NY. He moved to Myrtle Beach in 1979. Jeff graduated from Bowling Green State University in Ohio with a Bachelor's degree. He has 5 children and is married to his wife Traci, a world ranked Century 21 realtor.

Jeff and Traci try to get some form of exercise every day together. Both Jeff and Traci scuba dive on many of their vacations and both like cruising on his Harley. Jeff has been an avid surfer all his life and continues to surf and paddleboard in Myrtle Beach, California, Puerto Rico and Costa Rica. Golf is also a passion for Jeff, following in his dad's footsteps he has maintained a single digit handicap.

Jeff rocks out on the drums at Seacoast Vineyard Church and both he and Traci lead bible studies at their home. He has led many mission trips to Mexico, Haiti and Peru over the years. Jeff and Nations Homes has moved multiple homes to a ministry in Green Sea, SC which houses recovering addicts and the homeless.

Nations Homes II was founded by Jeff in Myrtle Beach where he has over 3 decades of home building experience on the Grand Strand. His experience includes co-owning and operating the largest private homebuilding company in South Carolina and co-operating one of the largest divisions of a public building company ranked as the 16th largest home builder in the nation. He has constructed as many as 400+ homes per year with gross sales in excess of $40 million and has been voted Custom Home Builder of the Year by readers of the Myrtle Beach Herald.

"We are committed to grow Nations Homes II reputation as one of the most sought after custom homebuilders in the Grand Strand, providing our homeowners with dedicated customer service and the best values for their hard earned money." -Jeff Skelley, President Nations Homes II