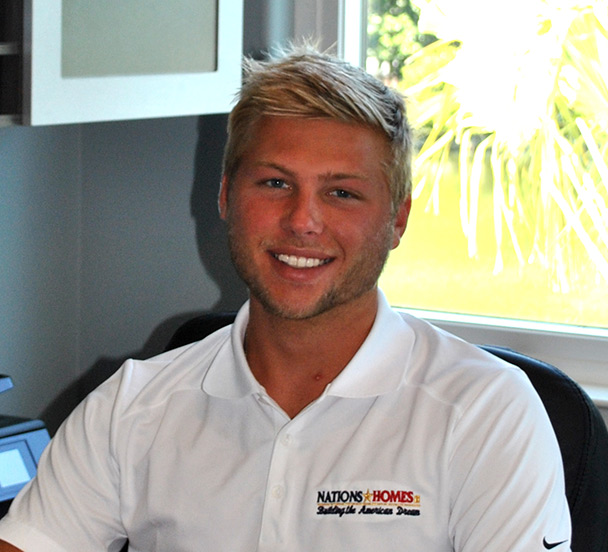 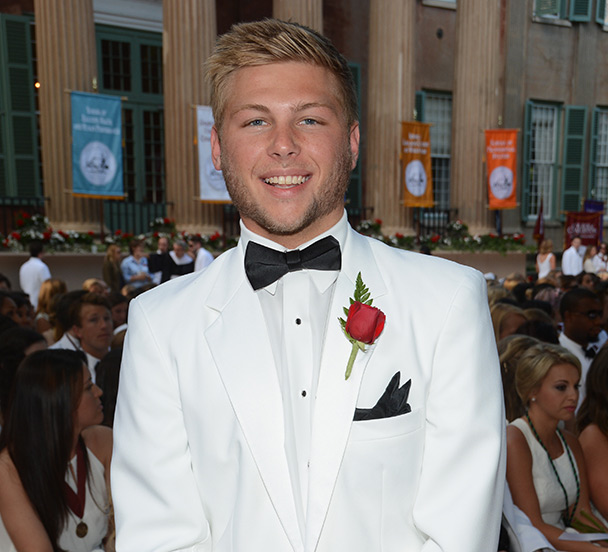 Born a native to the Myrtle Beach area, Kevin has deeply familiarized himself with the Grand Strand area. After graduating from Myrtle Beach High School in 2011, Kevin went on to study at the College of Charleston. During his time as a student, he obtained his South Carolina real estate license. Kevin achieved his bachelor's degree in Historic Preservation and Community Planning in 2016. Once he finished his college career, Kevin began working as a sales agent for Century 21 Boling and Nations Homes in Myrtle Beach.

Kevin's hobbies include surfing, scuba diving, golfing, and listening to great music. He enjoys going on surf trips with his family. Kevin is an active member of New Spring Church. He has been involved in numerous mission trips in Mexico and Puerto Rico. One of his favorite joys in life is his five year old husky named Jahko.

Kevin's favorite quote is "If it doesn't challenge you, it won't change you."