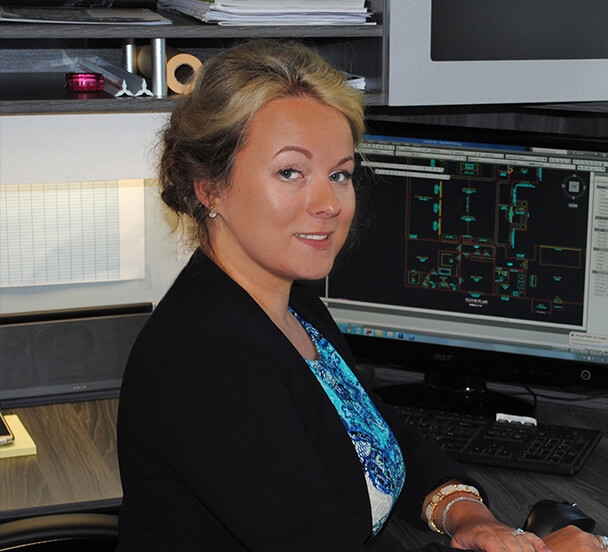 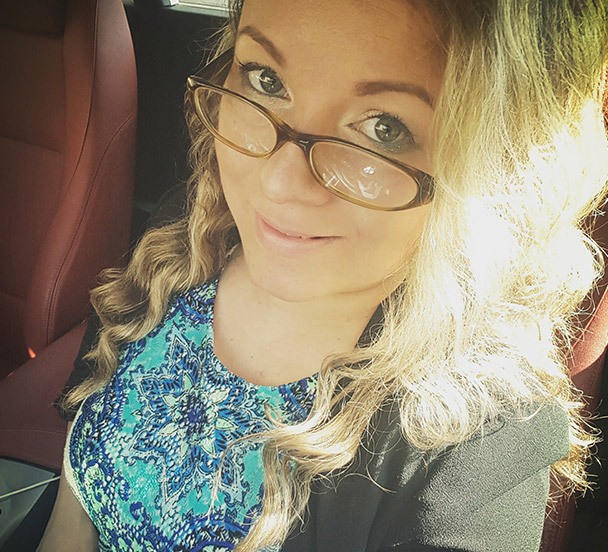 Maria was born and raised in Russia in an old city called Kineshma that is about 4 hours away from Moscow. After she graduated from prestige Architectural University with a Master's degree in Architecture she had a chance to move to the United States. Maria made her choice and picked Myrtle Beach, a fun, family oriented city located on the coast of the Atlantic Ocean. Here, in this small Paradise city, Maria has met a wonderful man named Joe. Their seventh anniversary of married life is coming up this year. Maria and Joe share a small cozy A-frame house, that Joe built himself, with a mini schnauzer that has a human-like personality, a Hemingway cat with 6 toes and a small tabby kitty that they found on the street.

Maria met Jeff Skelley and the Nations Homes team a few years after she moved to Myrtle Beach. From that point, she began doing some projects for Nations on freelance bases. A few years later she was offered a position to become part of this outstanding team with an incredible working environment. Maria is a proud member of the drafting department crew. You can always find her at her desk working on some AutoCAD drawings or doing some 3D renderings.

All she can say is "Nation Homes became my working family that I love so much and I'm honored to be in the team."