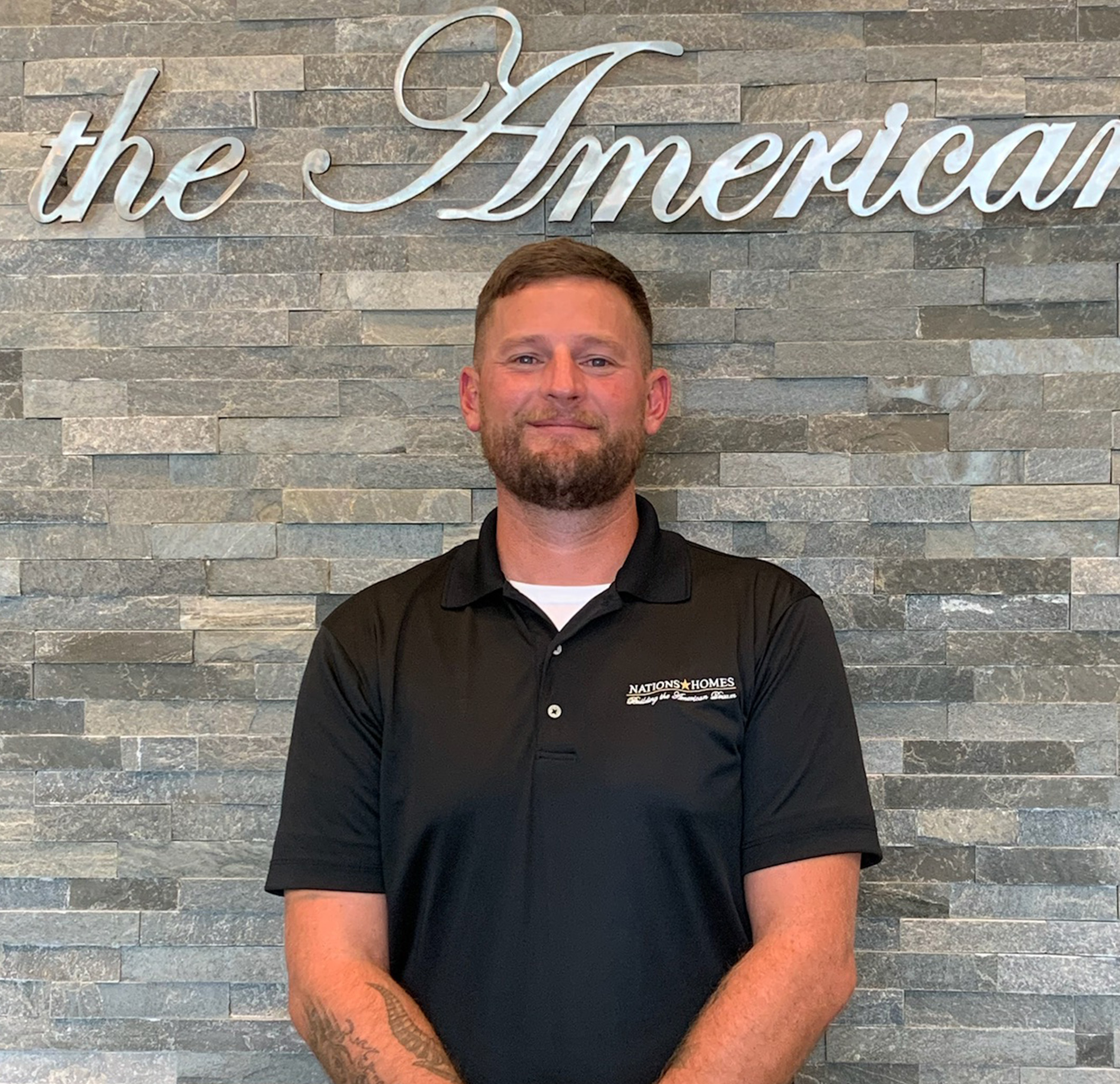 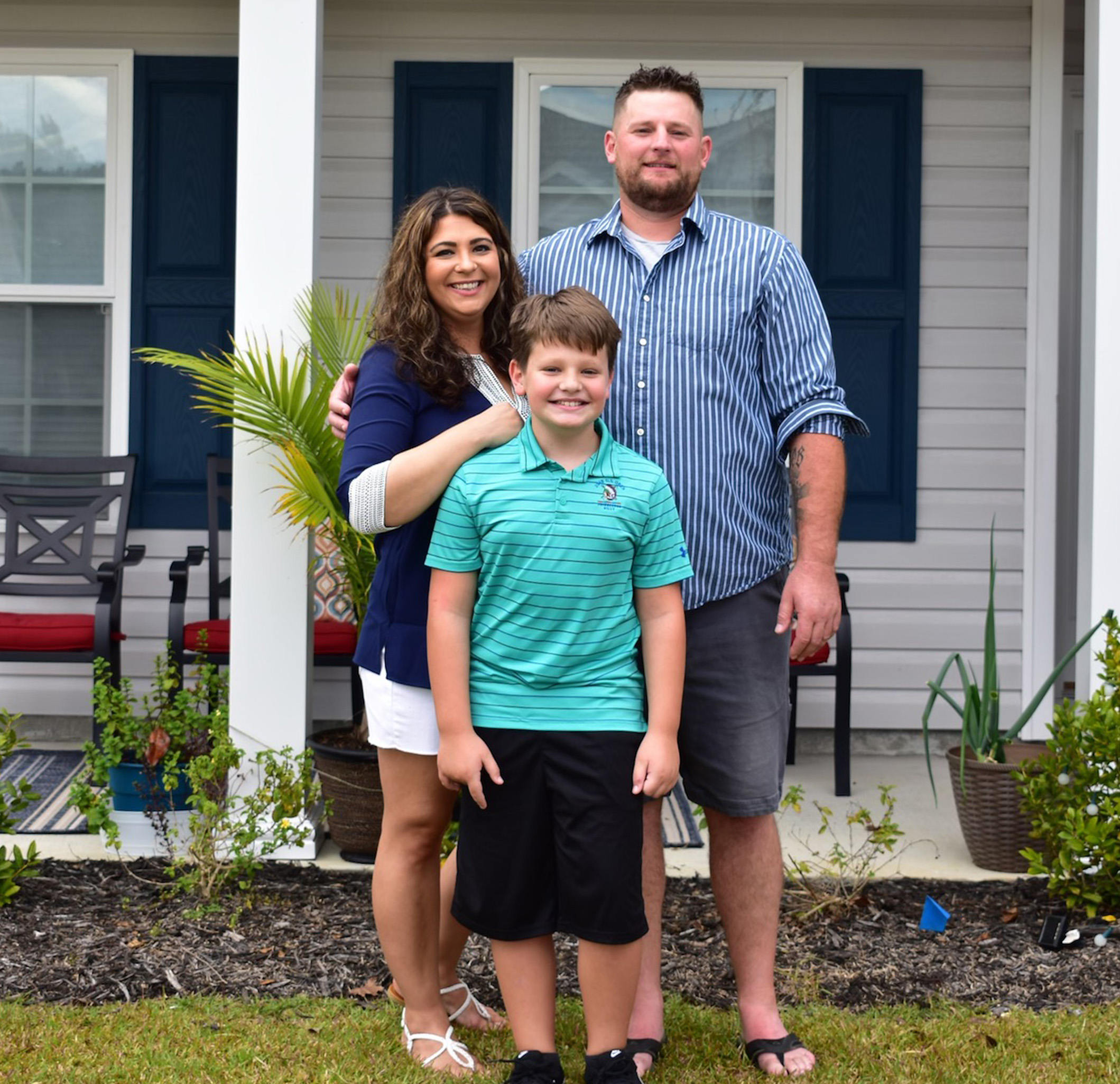 Brian was raised on the North Fork in the small town of Mattituck. It is located on the eastern end of Long Island, New York.

Brian played soccer and baseball in High School. He also received All State honors in both before graduating. He played soccer in college for 2 years as the goalie for Plattsburgh State University. College not being the right fit for him he decided to move to Yuma, Arizona with his cousin. To escape the heat Brian traveled back to his hometown for the summer where he met his wife Danielle of 15 years. They decided to start a family after Brian moved back to Mattituck. They now have one son, Jacob, and two cats Reese's and Oreo. In August of 2020 they decided to move down to Conway, SC to be closer to his brother Scott and his family as well as his parents who retired down here in 2019.

At a young age Brian was exposed to the building industry because of his father and uncle being plumbers. At the age of 16 Brian got a job with a custom high-end builder where he learned the craft of carpentry. Along with many other things, he specializes in exterior trim, windows, interior trim, and custom high-end framing.

Eventually Brian took a project management role with a custom high end home builder. This is where Brian was able to manage multiple projects at once. He also was able to work with notable home designers in his 4-year stint with that company.

Brian spends his free time playing golf and with his family.